WHEN I CLOSE
MY EYES 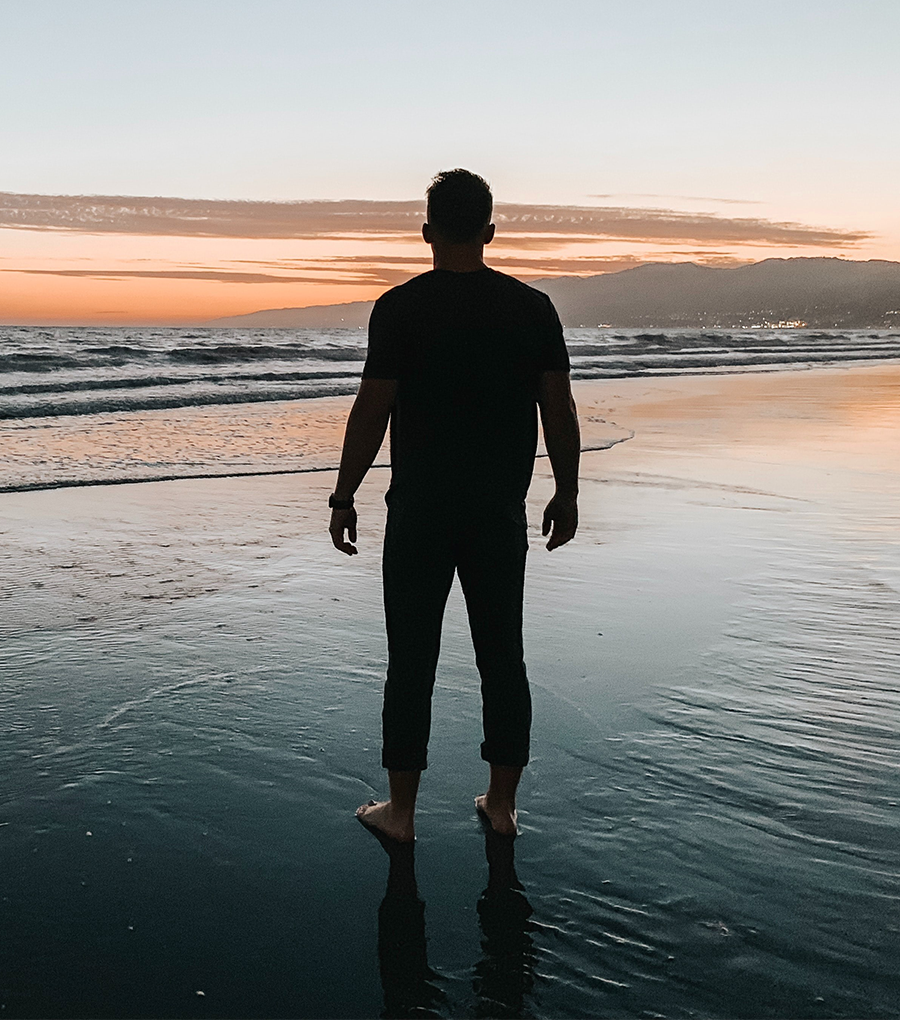 Some are fated to walk a cruel path

Scuba diver, fisherman, boating enthusiast—twenty-three years in the Royal Australian Navy never dulled Wilder Nash’s love of the sea. Through two deployments to the Persian Gulf and a stint with the Counter-Terrorism Task Force, he thought he’d witnessed the best and worst of human nature. A month after his beloved wife, Libby, succumbed to breast cancer, Wilder left the navy for good. Lost in grief, he sought solace in one of the most remote coastlines of Western Australia. Forever tied to the ocean, he had hoped to find himself in the sea. Instead, he met a man who had lived his life beyond normal standards of right and wrong, a man who had lost much more than Wilder had ever possessed—a man whose story he felt compelled to tell.

You Can Make It Happen! 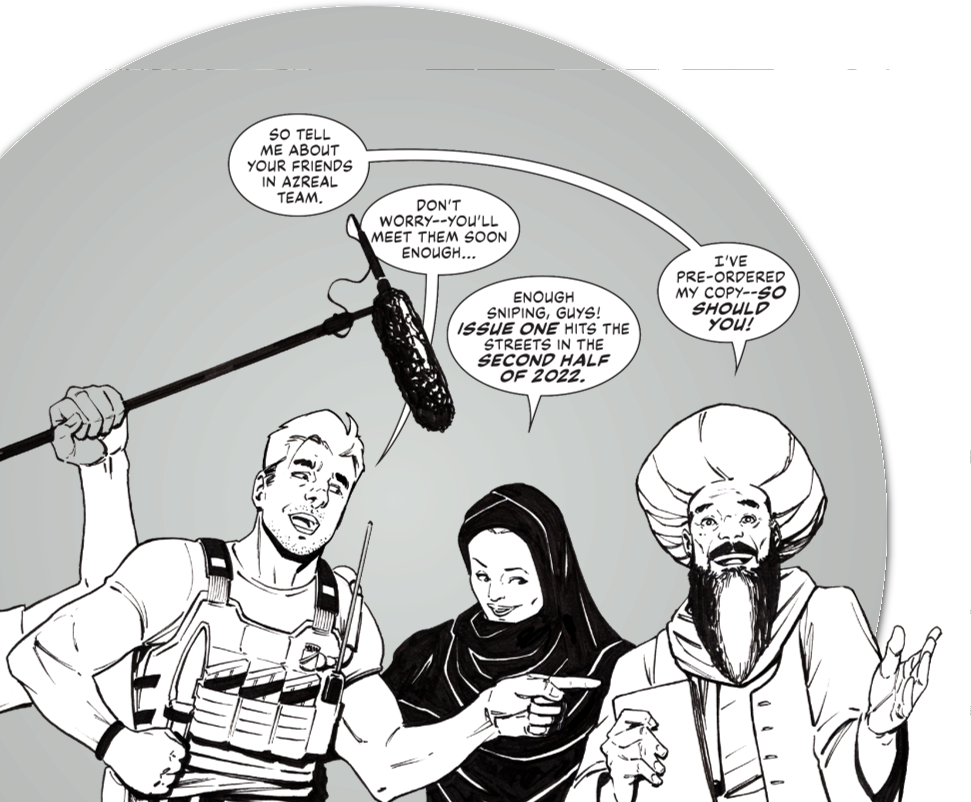 Wilder Nash is expanding the WICME story with 4 new storylines over 40 pages with dynamic illustrations of new characters and environments. 6.625 x 10.25, high-quality paperback prints in plastic sleeves. An essential addition for any comic fan!

We need to know that you guys need it too and we’re already working to make it happen.

Tell Us You Need It!